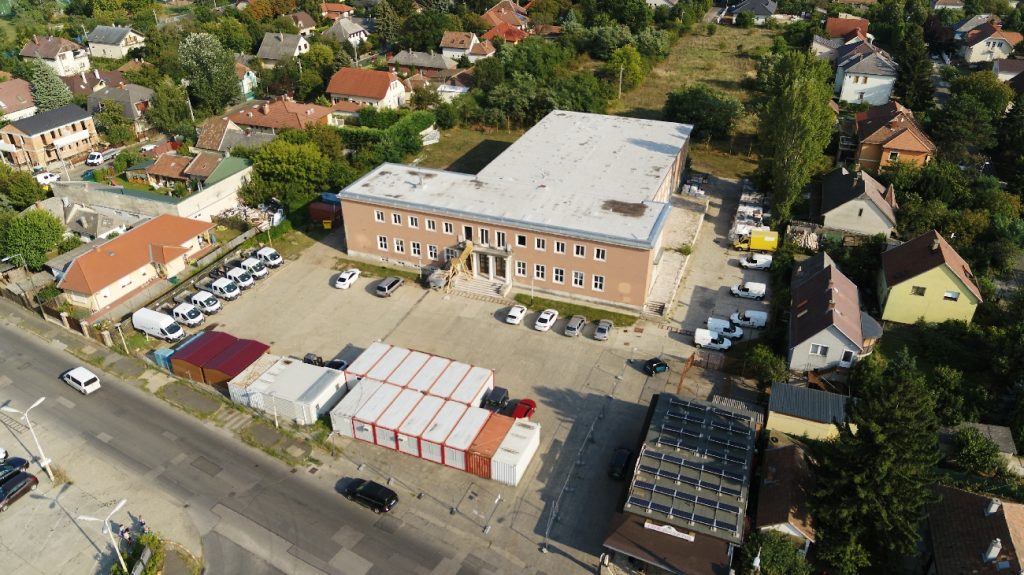 In July,The local government of the XVI. district successfully sold the Ikarus industrial park at an auction, and the winner of the bid was a Hungarian-registered, Chinese-owned enterprise. This was reported by the mayor of the district in a video interview.

Several experts on Sino-Hungarian economic relations said that BYD , China’s leading manufacturer of electric and hybrid cars has been able to buy one of Budapest’s largest and worst condition industrial parks. You should know about BYD that it has been present in Hungary for a long time, the company opened its first plant here in April 2017.

There is no need to fear that the Chinese will liquidate the plant, there will be no Chinese market. Instead, an electric car assembly plant will be set up in the area if all is true. 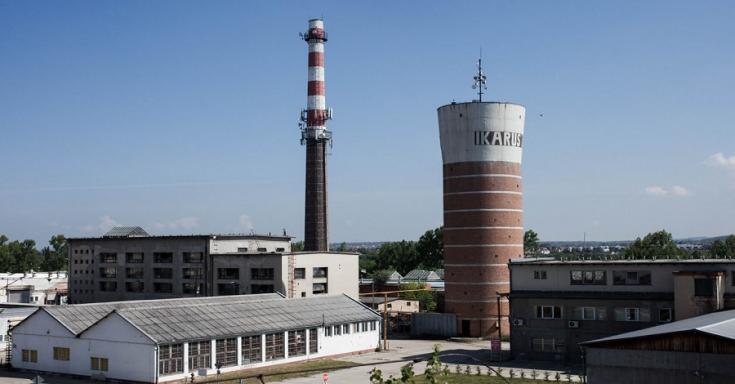 In addition to the assembly plant, the new owner would also like to set up a Chinese logistics center at the site, moreover set up a distribution warehouse for Chinese goods there. The Chinese may also have cultural ideas, at least as indicated by the fact that the Ikarus House of Culture was also purchased – and then, of course, they could completely transform the building. The new buyer will take possession of the area in September, a few days from now.